Many years ago, I attended a class on herbal medicine in Brooklyn, New York. The teacher was an herbalist named Matthew Wood. I had never heard of him before, as I hadn’t dipped my toes into the herbal medicine waters yet.

Structurally, he was a large fella. He reminded me of a big burly bear that wandered out of the woods to share plant wisdom with us starving city folk.

The thing I enjoyed most about Matt’s teaching style, was that his knowledge of plants was woven into therapeutic healing stories, rather than focusing on micronutrients and macronutrients.

He spoke about the plants with reverence for their energetic properties, how they impacted the tissue states, which organs they had an affinity for, and how to bring the body and mind back into balance by using them in a variety of ways, including intuitively.

This is a language I understand.

I learn best through storytelling, and his stories were rich with fascinating content and wit. And, even though he meandered a bit when he told them, I followed all the winding paths and easily absorbed the material.

Many of the plants he talked about I had never heard of before; yarrow, lady’s slipper, black cohosh, mullein, yellow dock, solomon’s seal, and about twenty others. But, his teachings resonated with me, as I felt he was speaking with a truthful vibration.

Even though his plant medicine spoke to me, my coaching practice was rooted in food and culinary herbs to support myself and my clients, not wild herbs. So, after the class, I tucked away my notes in a drawer in my office and never looked at them again.

A few years later, I was stricken with a mysterious illness. My immune system kept crashing, and I suffered with chronic lung infections that wouldn’t resolve no matter what I tried.

By my third bout with respiratory trouble, I made an appointment with a well-known doctor in NYC and got a battery of tests.

Since naturally healing my thyroid condition over two decades ago, I’ve had very little use for western medicine. I don’t take any type of prescription or OTC medication, and don’t get yearly check-ups. But, this non-resolving respiratory thing had me completely baffled. So, I stepped back into the world of modern medicine, seeking answers.

The doctor told me there was nothing wrong with my physical body. Everything checked out okay with all of my major organs and glands. The only thing he noted was low vitamin D levels. 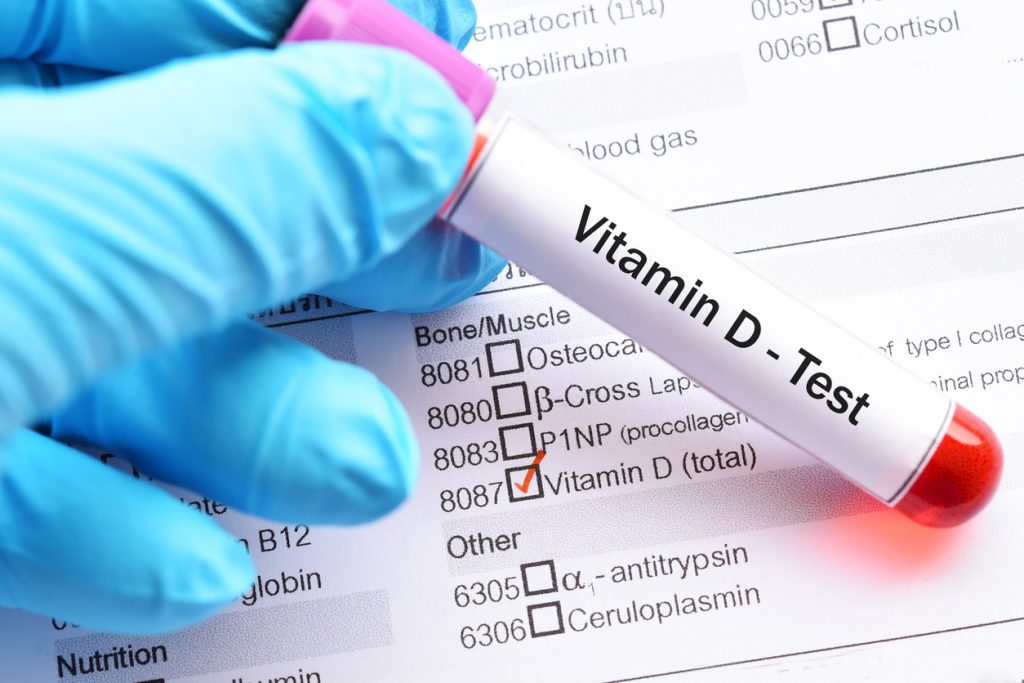 I took his advice and started taking vitamin D, but my health continued declining.

I began suffering with pain in my hips, ankles, shoulders, wrists, and fingers, too. It felt like my entire body was riddled with some weird form of arthritis.

My daily yoga and meditation practice took a big hit. My body hurt too much. And, slowly but surely, I slipped into a deep depression. By the summer of 2013 I stopped taking on new clients.

Physically, emotionally, and spiritually, I could NOT work with anyone. On some days, I could barely get out of bed. And, the worst part of it all was I had lost my sense of purpose and felt completely detached from source.

One morning, after crying my eyes out and feeling disconnected from my well of healing wisdom, my husband suggested that I take a walk in Central Park.

He said, “You always find clarity when you are out in nature.”

The five-block walk from my apartment to Central Park felt like five miles. My legs grew heavier and heavier with each step, and the pain in my hips was intense.

I finally made it to the park and plopped myself down onto the first bench that was available.

An elder gentleman sitting on the bench next to mine said hello and, without hesitation, began sharing his story.

He said, “I’m from North Carolina and now I’m traveling the country. Two years ago, I was diagnosed with Lyme disease, and all of my friends were, too.”

As he was talking to me, I noticed his knuckles were swollen like plump, ripe bing cherries. He had the WORST case of arthritis I had ever seen.

He continued, “Don’t’ ever let the medical profession get their hands on you. They will keep you trapped!”

He was preaching to the choir. I know there’s a time and place for modern medicine, but it’s not in healing chronic conditions or diseases. Acute conditions and trauma is where they excel.

As he was relaying his story, the knuckles in my right hand flared.

Obviously, it was trying to get my attention.

In Traditional Chinese Medicine (TCM), the ring finger relates to the Triple Warmer or Triple Heater. This meridian is connected with the thyroid, adrenals, endocrine system, and our emotional body.

The herbal class I took three years prior with Matthew Wood immediately popped into my mind. Matthew spoke about an herb called Teasel that was used for Lyme disease.

I ordered the herb.

The instructions on the label were to simply take 3-5 drops, 3x per day.

How could that be?

It was such a tiny dose of plant medicine. Would it work? 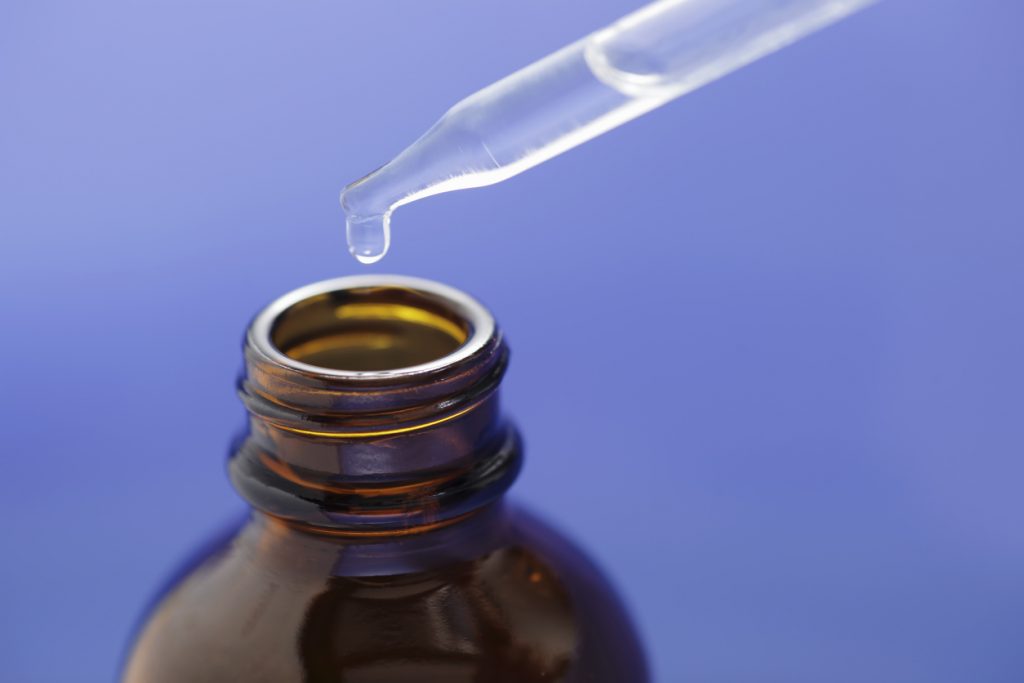 Within 24 hours of taking Teasel, my mind reconnected to source and my sense of purpose in the world came flooding back into my system. Within days, my joint pain began subsiding, and my road to recovery was laid out before me.

The seed of knowledge that had been planted into my consciousness by Matthew Wood had all the right elements to sprout, grow and take root in my system.

It took about 8 months and many other herbs to fully heal my condition.

Since that time, I have continued studying herbal medicine with many great teachers, became an herbalist myself, and share plant medicine with my clients.

When I need insight into understanding how a plant interacts with the human body, Matthew Wood and his books on herbalism, is the first place I go for clarity.

And, when he is teaching a class in my vicinity of the world, I clear my schedule and sign up to listen to his wit, wisdom and healing stories. He is awesome!

He has reverence for the plants and what they teach us, and I have reverence for his presence in the world as a much-loved teacher.

Thank you, Matthew Wood, for stepping out of the woods and sharing yourself and your wisdom with the world! 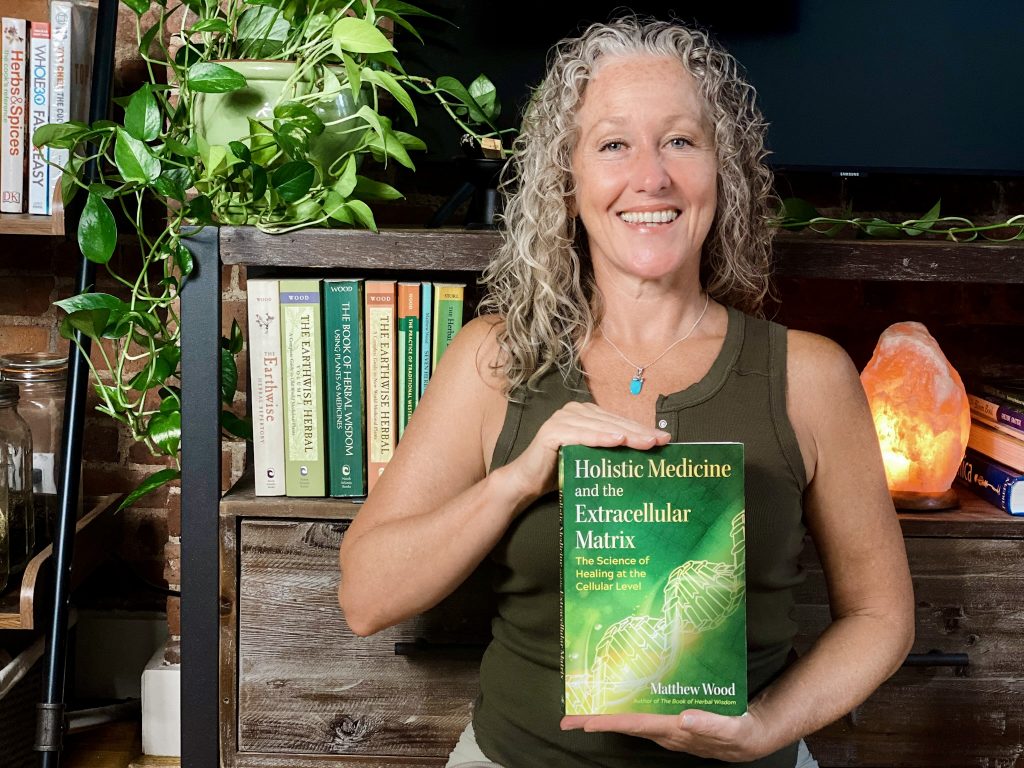 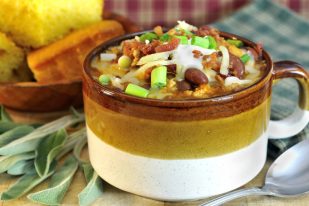 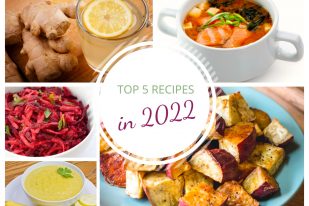 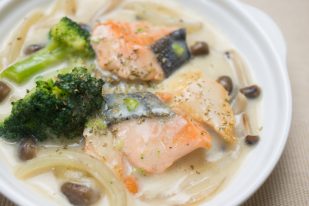