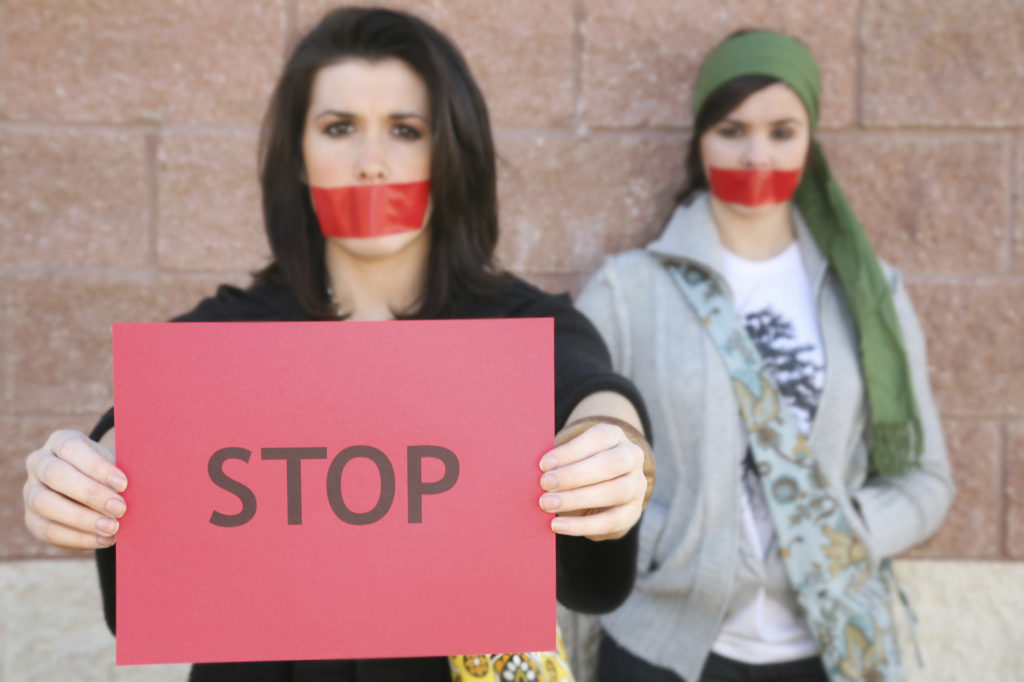 I received GREAT responses to my blog about breast cancer, “Mutilate My Body? Not Intentionally!”

I say “great responses” because these kinds of articles get people talking. And, hopefully, they get people thinking, as well.

Here are one woman’s thoughts:

“I cannot believe that someone is so “stupid” to spread such misinformation. Preventative Prophylactic Mastectomies can be skin sparing and nipple sparing. Only the tissue is removed and replaced with a different type of stuffing. If someone is mutilated, then it is the plastic surgeon who is at fault. I, too, do not have any breast cancer in my family but I was “hit” with breast cancer at age 45. I was lucky because I was smart enough to have had mammograms. I found out that I had the BRCA1 gene MUTATION more than a decade later…That’s right, it is a mutation of a BRCA gene. Everyone has BRCA genes, it is those that have a mutated BRCA gene which does not protect one from certain cancers. Your understanding is skewed. The information you spread can hurt someone if they actually think you know what you are talking about. Eating healthy is of course, helpful but it won’t change your genes. BTW, a mammogram and MRI can catch breast cancer early. It is when you feel a lump that you are further along and have a greater chance of losing the cancer battle. You article title should be ‘Information from an Uninformed, Foolish Activist’.”

I’m happy she shared that with me.

Her personal experience with breast cancer made me question whether or not the mammogram/radiation she received prior to her cancer diagnosis contributed to the mutation of the BRCA gene she had.

According to the latest science in epigenetics, genes require the right environment to express themselves.

“Inheritance of a mutated form of either of the BRCA genes, or of other less common tumor-suppressor genes that have been associated with breast cancer, is associated with a significant increase in risk for breast cancer. Yet, not all women (or men) with BRCA mutations develop breast cancer. One factor that may influence ultimate risk is the site where the mutation lies on the actual gene. Other factors, such as early exposure to environmental chemicals and/or radiation, may also influence later expression of genetic irregularities.”[1]

“Evidence indicates that the lower-energy X-rays provided by mammography result in substantially greater damage to DNA than would be predicted by these models. Evidence also suggests that the risk of breast cancer caused by exposure to mammography radiation may be greatly underestimated.”[2]

Many folks were also highly offended by my use of the word “mutilate” in my blog – “Mutilate My Body? Not Intentionally!”

According to the dictionary mutilate means:

Breasts are an essential part of the human body.

Back in the 1970s, nutritional science informed women that their breasts, and the functions of breasts were not essential.

Hospitals across America even encouraged women to formula feed their babies as breast milk was considered inferior to man-made soy formula.

This was one of the biggest blunders against humanity! 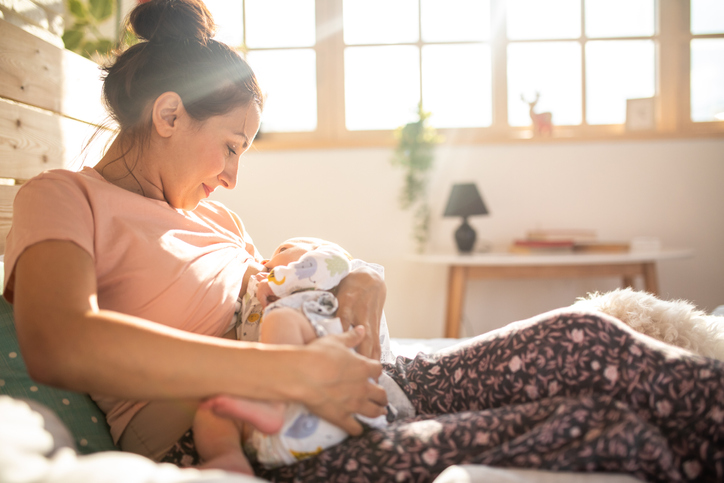 My apologies to those I may have offended, but I stand by my use of the word mutilate. Breasts are an essential part of the human body. Medical science is quick to use the knife on body parts they deem unnecessary. But, what we’ve discovered is that modern medical science has made many mistakes in this regard.

For example, in the 1970’s it was routine practice to cut out the tonsils of any child that had a recurring sore throat and/or swollen glands. They labled them an unnecessary part of the body. We know today that the tonsils are an integral part of the immune system.[4]

Here’s another thought from a different woman about that same blog (“Mutilate My Body? Not Intentionally!”).

“I was a registered mammographer for quite a few years. I watched patients over the years be diagnosed with a lump, have a biopsy, check the sentinel node, have surgery and have seen this process from beginning to end. The bottom line ladies is that it is a money-making scam for surgeons and radiologist. Are you ladies aware that 90% of biopsies are negative? Yes, I hear the argument for the other 10% who actually have breast cancer. I just want to say wake up ladies and do your research. I truly believe that not only breast cancers but other types of cancers are environmental. I have no scientific evidence to back up what I have to say except for the radiologist and oncologist whom I have worked with for over 20 years. They would not dare to come out against regular screenings for breast cancer. They would be laughed at, but in private when it’s just you and them they tell a different story. I have heard this story over and over again. Cancer cells are present in all of us, something triggers them, and most of the physicians whom I have worked with over the years have taken up the banner and watch what they put in their bodies and exercise their bodies and their minds. I just wish that the medical community would come out of the closet instead of shutting the door to us all. Ultimately, you are going to have to make your own decisions about your health care, but make it total health care for your whole body and life. Eat sensibly get rid of sugar and gluten from your diet, eat more vegetables and fruit and most importantly drink water, lots of it. Keep your cells happy hydrate them, oh, and find some type of exercise you like to do. Whether it be dancing, swimming, aerobics, biking, walking, just do it. You are responsible for your own well being take charge of your life and health, doctors are not gods.”

That’s a sobering dose of insight from someone working the front line on cancer.

In my heart, I do NOT believe surgeons and radiologists are scamming people. I think they are just doing the job they’ve been taught, and they may not have questioned it.

We all have the right to question the things that are happening around us. At the very least it inspires conversation, and at it’s best it can lead to greater understanding and improvements for our society as a whole.

For the women (and men) that have had mammograms, breast cancer, and surgery, I do believe they made the BEST choices for the sake of their health with the knowledge and guidance they had available to them at that time.

I also believe it’s time we make a wider variety of healing information available to the masses so they can make other choices.

I’m not an activist.

And, I’ll continue learning and growing and sharing knowledge to help people make the most confident and fearless decisions about the health of their body and mind. 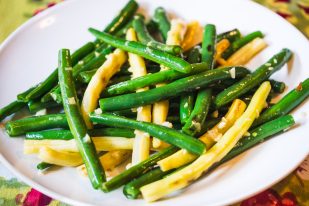 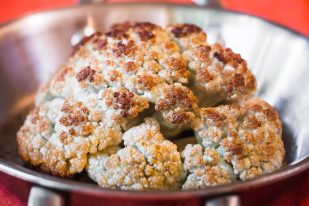 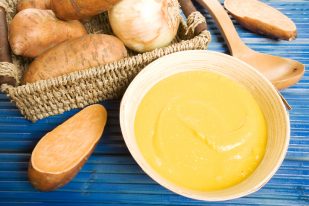