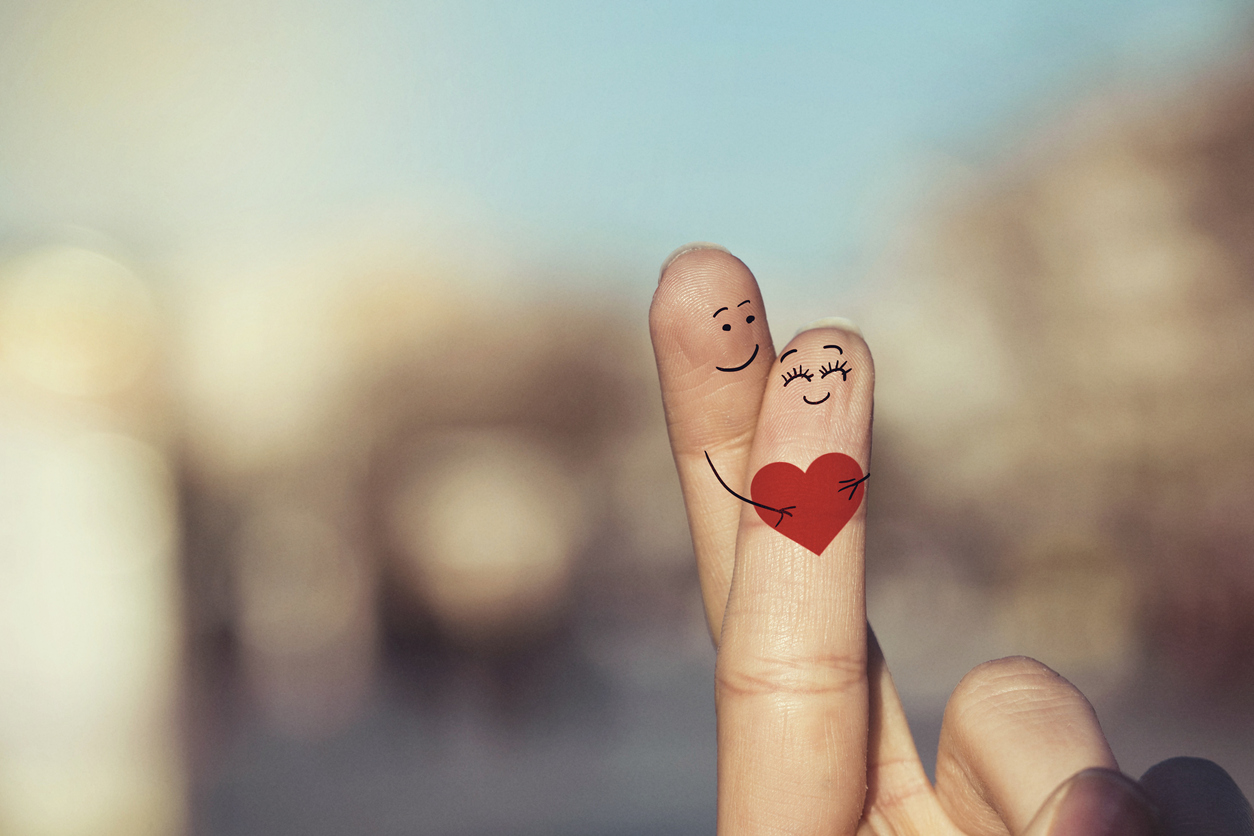 I was listening to the radio for the weather report and the announcer said, “This Valentine’s Day give her the gift that keeps on giving. A new car! And, show her how much you really care.”

So, I yelled into the living room, “Honey, for Valentine’s Day, I’d like a new car… to show me how much you really care.”

He poked his head into the bedroom and said, “Huh?? Where the heck did that come from?”

“From an advertisement on the radio,” I said. “And, I’d like a red one that is good on gas. A hybrid maybe?”

We had a good giggle about the power and persuasion of advertising.

Now I know, and I know that you know, that we can’t really buy love. Although, it seems the cost of love keeps getting more expensive every year.

But, that’s not exactly how Valentine’s day got started.

According to legend, St. Valentine was a priest.

The Roman Emperor Claudius II, wanting to grow his army, forbade his soldiers from marrying. He said married men did not make good soldiers.

Valentine continued marrying young lovers in secret and was caught and persecuted for his crimes against the Roman Empire.

While Valentine was awaiting execution, he performed a miracle. He healed the jailer’s blind daughter, Julia. His love helped her to see again.

But, a miracle wasn’t enough to save his life. On the eve before his execution, Valentine wrote a letter to Julia, professing his love and signed it, “Your Valentine.” An expression still used today.

Just like Julia, when we look at the world through a heart filled with love, we can see more clearly.

Here’s another story of love allowing people to see more clearly. This one is closer to my own heart.

On my grandmother’s deathbed, she called me into the makeshift hospital room my father prepared for her in the dining room of our home in Queens.

She told me the story of my parents.

She said, “When your mother told me she wanted to marry your father, I said absolutely not! He’s German and he’s Catholic. We forbade her from ever seeing him again.”

My mom’s parents couldn’t see my father for who he was, or how much he loved my mother; they were Russian, Romanian Jews, and were blinded by their ideas about his German nationality and his Catholic religion, due to the horrors of the World War II.

Disobeying her parents, my mother married my father anyway. 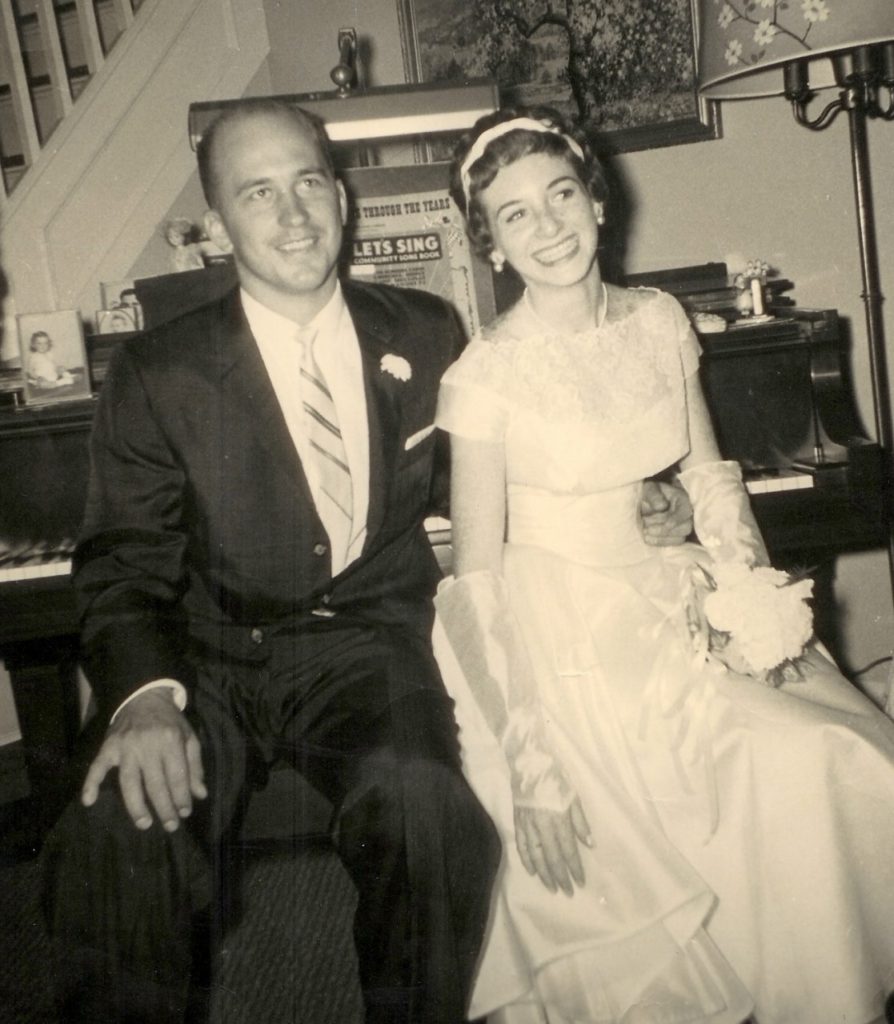 My mother’s parents refused to attend the wedding.

My father was persistent though. He phoned them on the day of the wedding and said, “Listen, I love Mona and she loves me. I’m going to marry her and take care of her for the rest of her life. I know you don’t like my German heritage or my religion, so you don’t have to show up for me, but I need you to show up for your daughter, and support her on her wedding day.”

Begrudgingly, they showed up for the reception.

They continued disliking my father for many years. But as the years passed, they began to see who he really was and how much he loved my mom, and how much she loved him.

When my grandmother called me to her bedside she said, “Your mother knew better. She followed her heart, against my wishes, and she made the right choice. Your father was the best man my Mona could have ever married.”

My father took my mom out on dates every weekend (every chance he could, actually). He loved and cared for her, even after she lost all of her beautiful red curly hair due to radiation and chemotherapy. My dad used to pick my mom up and carry her in his arms when the cancer treatments ravaged her body and she no longer had the strength to walk. He was her support system, her best friend, and they were sweethearts “til death do us part.”

Even after my mom died, my father continued loving her, and always spoke of her as if she were still here. Because she was still here… alive inside his heart.

You can’t buy that kind of love in a store. And, you won’t find it in the front seat of your new car.

So… what do I see when I look at my sweetheart with my heart.

I see that he helps me in the kitchen – if I cook breakfast, he does the dishes and vice-versa; Up until his mom died, he used to phone her and his family on a regular basis to find out how they are doing and to tell them he loves them; He cares about my nephews and my family as much as his own; He shuttled my dad back and forth to weekly doctor appointments after he suffered a stroke.

My husband supports my dreams and goals and wants to grow with me.

I also see that he leaves his dirty socks all over the house in various places. And, I know there must be some reason why he does that – maybe he’s marking his territory???

Until I discover what the reason for the dirty socks is, I’ll continue looking at him with my heart.

This Valentine’s Day, look a little deeper at your sweetheart. Tell them how much they mean to you, and how much you love them for who they are.

And, then… ask for the keys to your shiny new car. 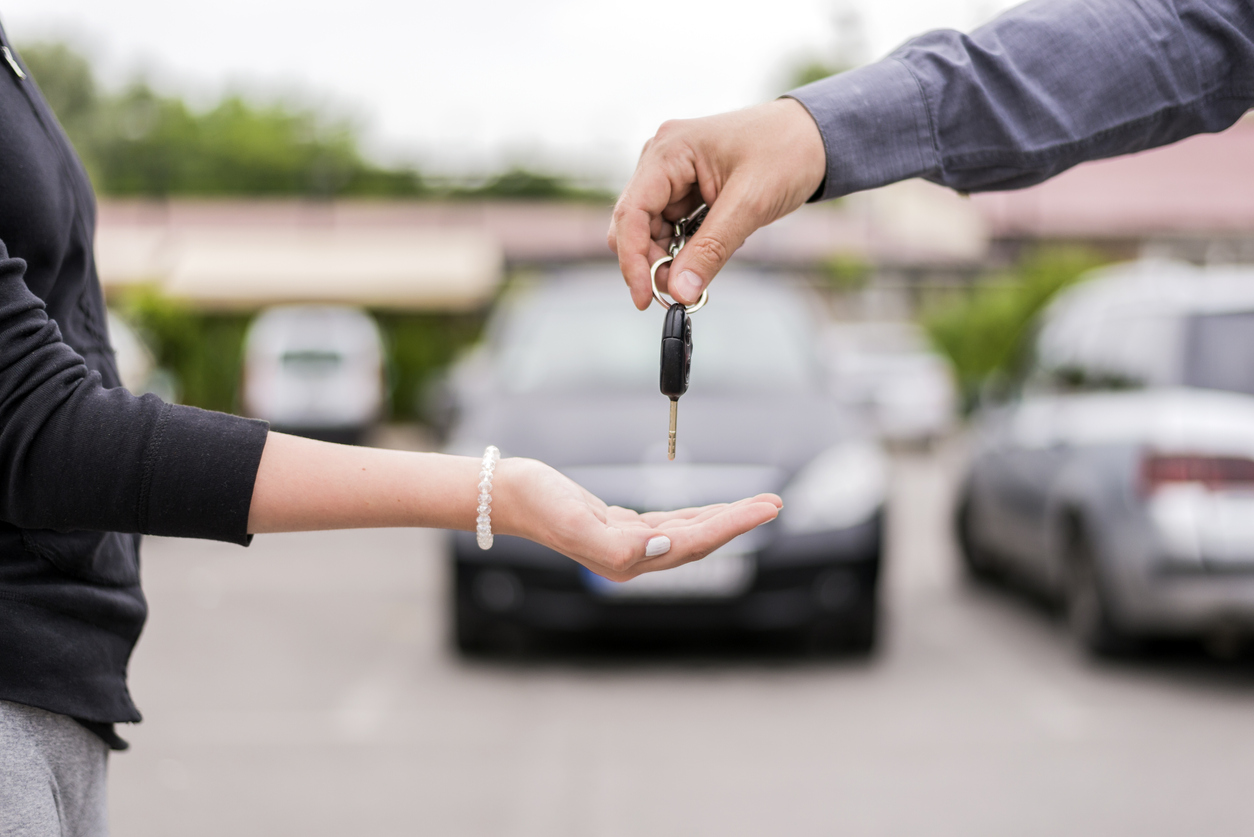 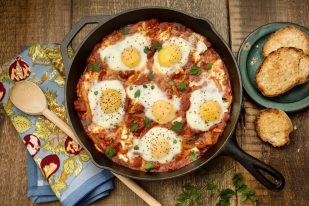 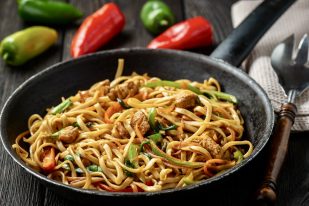 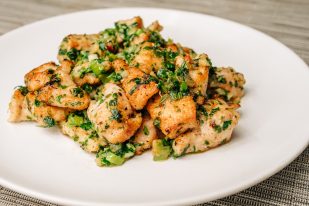