I knew an eight-year old boy who traveled faster than the speed of light!

He was highly intelligent and need only be shown something once, if at all, to quickly process it and move to the next activity. He grew bored easily and needed constant stimulation from new ideas and life experiences.

It seemed as if he had the energy of the entire universe expanding inside him and needed to expend it into the world otherwise he might explode from the pressure!

His mother told me she was having problems coping with his high energy and was at her wits end. She said, “He doesn’t pay attention in school and I just can’t deal with him anymore.” She was going to put him on Ritalin. 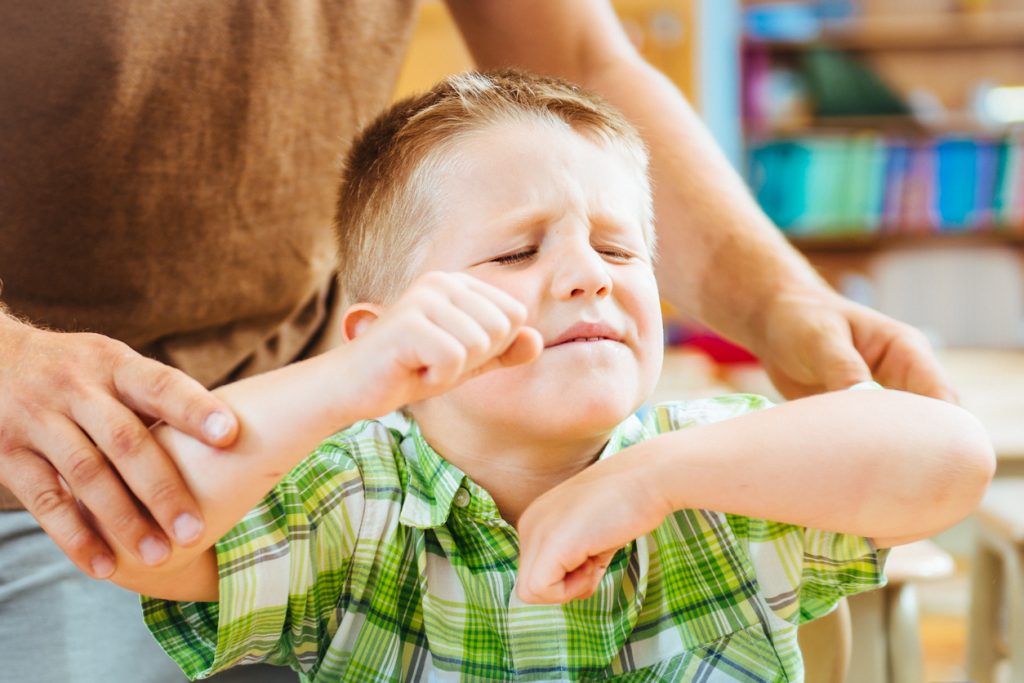 I immediately thought about Albert Einstein’s inability to pay attention in school that resulted in poor grades. School was certainly too slow for Albert’s level of genius and not designed to teach at his pace of learning and understanding.

What might’ve happened to Einstein if he had been doped up on Ritalin, Adderall or other ADHD drugs to slow him to a pace that others could handle?

Those drugs simply weren’t available back then, and Albert Einstein continued suffering through school, and eventually went on to become one of the greatest minds known to mankind.

The little genius I knew was also living and learning at a quicker pace. School was much too slow and contained for him and that caused him a great deal of trouble.

Unfortunately, our modern solution is to “dope him up and dumb him down,” so the adults can deal with him at a slower pace, and not his own.

Drugs are a quick and easy way to cover up a symptom without getting to the root of the problem. That is, if there is a problem to begin with. Maybe the dysfunction lies NOT within the child, but in the adults and the linear learning systems we’ve created.

I told his mom, “I don’t believe there is anything wrong with him; he just has a high energy level.” After all, he was traveling through this world at the speed of light.

She insisted he was “bad” and “bothers everyone.”

I clarified that not everyone was bothered by his energetic presence, especially not me.

She said, “That’s because you’re different. Nothing bothers you about the kids!”

I couldn’t argue with her, I was different than the other adults when it came to dealing with the kids – not better – just different.

I played games with the children, and also taught them how to do yoga and meditate. We cooked healthy meals together and then took long bike rides and walks out in nature. I also actively listened when any of the kids spoke because I know in their thoughts and words are the secrets to the entire universe: after all, they recently arrived from there.

I was worried about the fate of this brilliant child, but even though he was of my blood he was not from my womb. So, I had to lay down my arms.

After her second therapy session with the child psychiatrist, my sister-in-law called, in a distressed state. She talked erratically and I could barely understand her. She blurted out, “…and then, the doctor told me that I have Adult Attention Deficit Disorder. Can you believe that?”

Regardless of what transpired in those therapy sessions, they decided, both the doctor and the parents, to medicate the 8-year old child. They doped him up so he could slow to a pace that society could now accept. A pace of normalcy, complacency and mediocrity, where there are no surges of energy that could possibly lead to the next greatest discovery.

I felt the child’s mind was being put to sleep in the waking stages of his life.

My nephew wasn’t the first casualty and he certainly won’t be the last. Millions of our children are doped up on medications for ADHD every day.[i]

I wonder how many other creative lights and potential geniuses are being snuffed out?

Children depend on parents to protect them from danger, teach them how to survive, and feed and nourish them. With the sharp rise in drugs prescribed for kids, it seems as if we are no longer protecting them, just dulling them, and getting them ready for a society that they may not be designed to fit into.

Like trying to put a square peg into a round hole.

Maybe these kids are supposed to be learning in an entirely different way.

In fact, if you haven’t yet watched Ken Robinson, a highly acclaimed professor, discuss how our school system can kill a child’s creativity, I highly recommend you watch it. You may begin questioning the way our entire education system is set up.

Two weeks into my nephew’s new ADD drug regimen, I noticed he was unusually quiet and not his highly energetic self.

I said, “Hey, little dude… tell me about the pills you’ve been taking.”

Without looking up from his Gameboy he said, “My mom gives them to me in the morning with my breakfast.” He continued focusing intensely on his computer game.

“I don’t know… I think they sort of make me feel good.”

I continued, “No silly, gorilla! Tell me how they make you physically feel. What’s going on inside your body and mind? Explain it to me.”

He slowly looked up at me; his eyes were slightly glazed as if someone had put a coating of clear paint inside them. Instead of looking directly at me, soul-to-soul, in his usual manner, he seemed to be looking beyond me to somewhere else.

He said, “Well… I get all spaced out. Spacey like,” as he gently swayed his head from side to side to show me what he meant. “You know what I mean, Aunt Fanny?”

Yes, I knew what he meant.

For the next 30 days I watched my nephew retreat into him self, become moody, violent, and withdrawn from his brothers, his cousins, and the rest of the family.

One day we all went to the beach and his mother commented, while looking at her sullen son walking along the shore by himself. “I think he may be depressed. He probably just misses his friends at summer camp.”

His emotional and physical reactions were reminiscent of my own when I was on drugs. My nephew was experiencing the effects of his newly imposed drug addiction.

Albert Einstein said, “The only thing that interferes with my learning is my education.”

We need to be re-educated about ADHD. I have faith that this child, and the millions of others like him, will one day be able to experience their highly energetic and creative essence in a healthy way. As for now, I believe they are being fraudulently drugged under the façade, Attention Deficit Hyperactivity Disorder.

Here are some things to consider before putting any child on drugs:

Let our children be the brilliant lights they are destined to be. And, then sit back and watch how much brighter this world becomes. 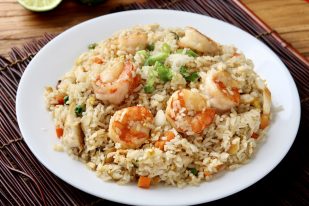 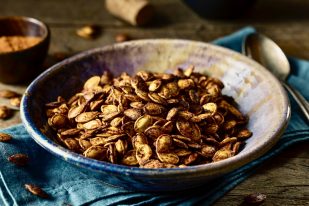 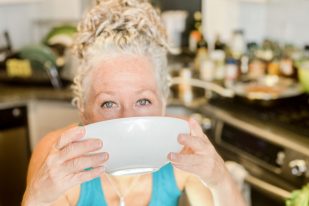 Top healing soups and when to use them